Defamation of Character In The Workplace 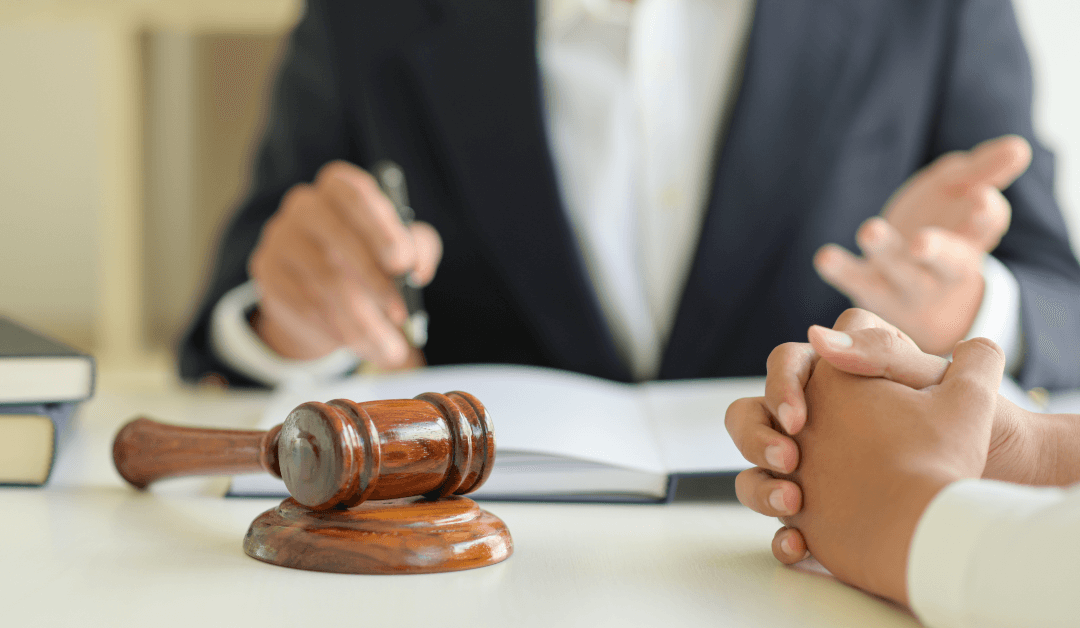 Defamation in the workplace can be a serious matter that may question the character of the parties involved and damage his or her reputation so that their chances at promotions, bonuses, and even potential for better jobs become much less viable. This is why it’s essential to get the help of a lawyer in order to prove how defamation took place and protect yourself.

Defamation comes in several forms, but the most common in the workplace is slander. This means that the person will issue a false statement that gives the impression the details are true. Those who spread rumors in this manner are seeking to maliciously malign the target and pit other people against him or her. These actions can have serious consequences when they impact what co-workers may believe about the party in question. Defamation is so dangerous that it may lead to supervisors, managers, or the owner demoting or firing the person for no tangible reason.

Another common type of defamation is libel. While it’s not very easy to prove slander, libel typically can be traced since the person has to write something down. In the electronic age, however, defamation can be spread through mediums such as email, text messages, social media, or chat programs. The guilty party can write something in a certain medium like email and pass along the false details regarding the target in order to ridicule or maliciously attack the person while simultaneously making fun of them. Other people at the company may then have their view of the person distorted in a negative way due to libelous files. The person who is responsible for such gossip and false data can be sued for defamation.

The most important step in the case to prove defamation. If the person engaging in slander is a co-worker or supervisor, it’s possible in some cases to record the spoken words. However, the majority of evidence in standard cases come from witness statements of others in the office who hear the slanderous details. If multiple parties are able to assist with witness testimony in a case, it may be that the defamation proof is enough to launch the case from the initial stage to a legal forum. Illustrating that the slander caused damage to the career of the party victimized or harmed their reputation is one of the key aspects.

Damage To Character and Reputation

Slander or libel are highly damaging to the reputation of those who suffer from these activities within the workplace. But the person who is looking to defame the other can also call the target’s character into question as well. They can do so through creating a false case of discrimination or harassment that does not exist. Certain cases may involve a supervisor or manager in order to demote or terminate the target due to the fact that the perpetrator does not like the other employee. Seeking to harm the character or reputation of an employee in a company is a serious matter that necessitates legal measures in order to receive compensation for the damage inflicted.

If you are the victim of defamation in the workplace, it’s important to seek legal help. Call Behren Law Firm in Weston, FL for a consultation today.