Wrongful Termination: Was Your Firing Illegal? 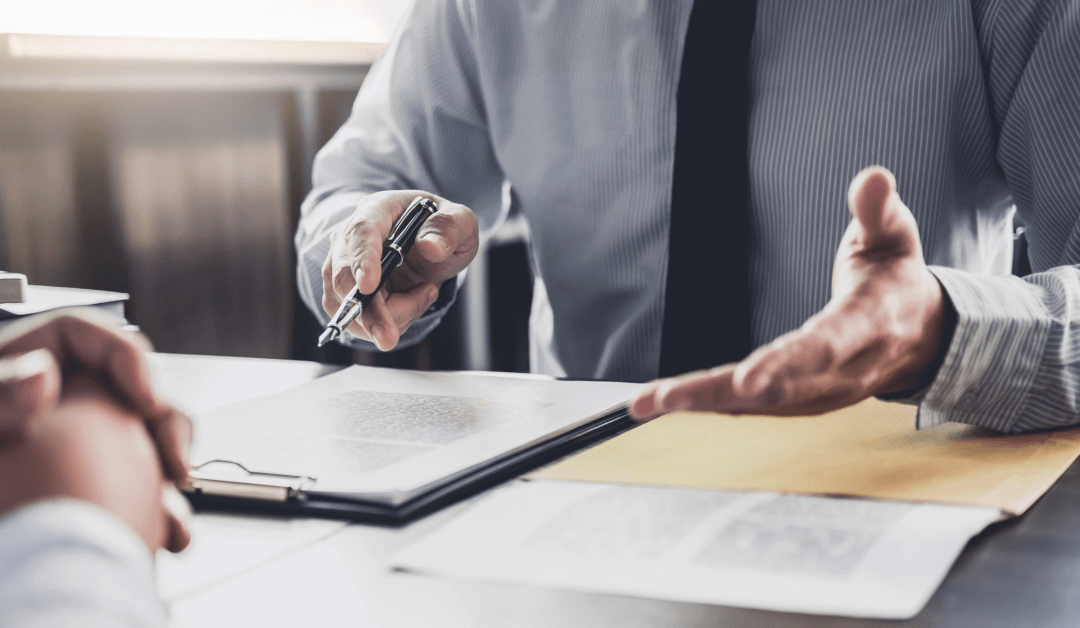 Many people who are fired from their jobs are curious about the legality of the circumstances of their firing. What exactly defines if a termination was legal or illegal (known as “wrongful termination”)? The majority of employment is “at will,” meaning that an employee may be fired at any time and for any reason. They also may be fired for no reason at all, as long as the reason they’re being fired is not specifically illegal. However, there are certain key exceptions to the at-will rules and corresponding legal solutions that may assist you in keeping your job or sueing your former employer for wrongful termination.

If you have a written contract or other kind of statement promising you job security, then you have a strong argument that you are not an employee classified as “at-will.” You may have an employment contract stating that you are only able to be fired with good cause or for reasons stated in the contract, for example. You may also have an offer letter or other written document that promises you continued employment. If this is the case, then you may be able to enforce those promises in a court of law. You can consult with a workers compensation attorney to figure out if this is the case.

Other major reasons that an employee may be wrongfully terminated include:

If you or somebody you love believe that they were terminated wrongfully, call Behren Law Firm in Weston, FL for a free initial consultation today.